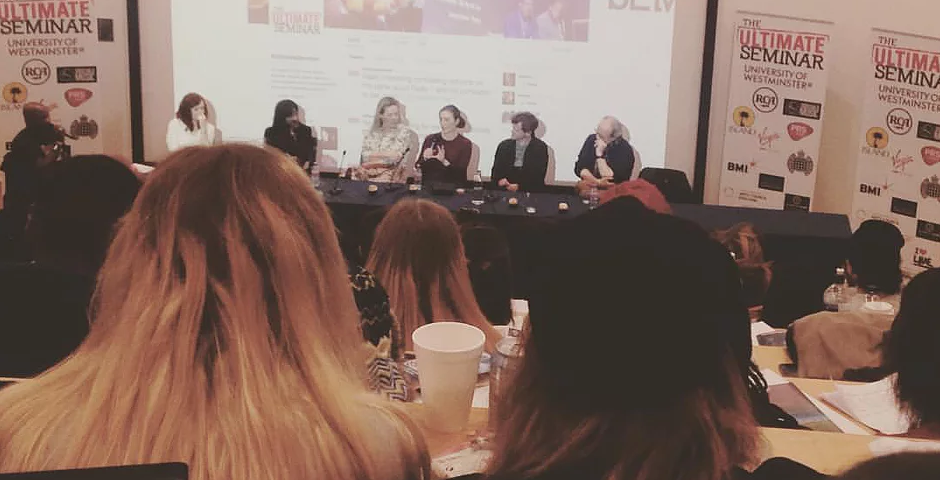 Well hello, it’s time for my blog for November and wow it has been a busy one!! This has been the first month Adriano (who accompanies me on guitar) and I have been able to really take on lots of professional gig work properly as we now have over a 2 hour set list to perform.  We’ve been very fortunate enough to have a gig booked in nearly every weekend! It’s been great and we’ve really enjoyed performing at the different pubs, restaurants which we’ve been booked for, the reaction has been brilliant! It’s been so much fun.

First up, we did a little showcase at a newly re-opened, upcoming music venue in Castle Hedingham, Essex called Memories Chinatown.. It is a nightclub/venue, which has a great new PA/Sound system built and a stage area, the sound quality is brilliant and it would be great to see it become a recognised music venue for local upcoming artists and bands to perform at. With so many music venues shutting down all over, I think it’s so important to get behind local venues which support live music and give upcoming indie artists a platform to be heard. In my opinion, you can’t beat live.  It was their first open mic night, so Adriano and I went along to show our support and to perform a few numbers from our set. Although I don’t tend to do many open mics these days, I’ll always try and support open mics when I can as they can be a great platform for an artist or a band who is newly starting out.  That’s what I did when I first started singing just over 2 years ago.. I performed at lots of open mics around Essex, Suffolk and London with Crazz on guitar and it was great for building up experience and confidence in performing live to an audience and for networking. It’s also a nice opportunity for local muso’s to get together and catch up too.

Later that weekend, we gigged at Takism Square Restaurant in Stanford-Le-Hope, Essex, which is always a nice chilled gig. It’s a lovely restaurant and it’s great when the diners tell you how much they’ve enjoyed your set, especially as really, they’re not there for the music, they are there to enjoy the food and catch up with their loved ones, really you’re just background music so when you do grab peoples attention and they give you good feedback, it’s lovely.

The next night, we had a gig at The Rosebud Pub in Brightlingsea, Essex which is the first time we’ve played there. It’s a lovely pub on the green in Brightlingsea and managers Bev and Jeff, are great hosts. I knew them from a pub they previously used to run in Colchester town so it was nice to catch up with them! Bev was telling me how she was hoping to host regular live music nights there in 2016, which will be great. It’s a real British pub with home-made pub food, really recommend it!

The week after, I had another showcase with Who Run The World Promotions, which is London’s first dedicated promotions company exclusively showcasing female artists & bands who feature or are fronted by women. It’s such a great platform for female artists/singer/songwriters to be heard live and supported through. We performed at Apples & Pears Bar in Brick Lane, London, which is a great bar! (Brilliant cocktails!) http://www.applesandpearsbar.com. I really enjoyed working again with Beth the promoter of WRTW and loved performing at Apples & Pears.

That weekend, I went to Bath to catch up with friends, which was great fun and lovely to see some of my faves! I went and visited Stonehenge while I was there, which was interesting but very, very cold. It’s a shame you can’t get very near it any more but I guess I understand the reasons why, i.e: preservation etc. But I just wanted to jump over the rope to get a closer look haha.

That weekend was also, however, a very bad weekend for the world.  Obviously the awful terrorists attacks happened in Paris, Beirut then more in Nigeria that week, then Mali.. Just one after another.. RIP to all those who lost their lives through these tragic events all over the world.  Lets not spread more hate and animosity between ourselves though and I hope that we can all come through this all on the other side.. I know a few people, who lost a friend who was local to Colchester in the Paris attack, Nick Alexander.  He was working as a merchandiser at the Eagles of Death Metal gig at the Bataclan.. Although, I recognised him, I didn’t know him personally.. It was very sad to see so many people I knew, lose a friend through such sudden and awful circumstances. From what everyone was saying about him, he was very loved and will be sorely missed. #prayfortheworld.

The Friday a week later, I had a gig with Adriano at a local pub in Wivenhoe called The Flag, which was another debut gig!  It was a lot of fun and great to see some familiar faces, friends and family along to support. Everyone was up dancing, which was great to see! It has been fairly recently taken over under new management and re-furbished, it’s a lovely local pub with great people.

The next day I was up at 5am to travel to London to get to the Ultimate Seminar, which is a fantastic free seminar/networking event for the music industry.  I nearly didn’t make it in time due to car troubles but luckily I was able to still meet my friends there and get a good seat. I can’t recommend this event enough to anybody wanting to be involved within the industry. I was lucky enough to have it recommended to me by my lovely friend and fellow artist Leanne Louise last year, which was when I first went.  It’s so important for upcoming artists to understand the industry and how it works. The industry has changed so much over the last 10 years or so and it’s still changing daily.  I’m still learning but I do feel compared to a year ago, my understanding of the business and what I need to do, has come a long way.. When I first started singing and performing at open mics and showcases just a couple of years ago, I was clueless and knew nobody. However, the past year has seen me networking and making friends with lots of successful people in the business and other artists who are doing really well and on the verge of breaking-through. It’s so inspiring and just encourages me to work harder. I’ll always keep going to seminars and networking events as much as I can as they are so important. Even if I don’t always hear anything particularly new, sometimes you just need to hear it again to keep it refreshed in your mind and to help motivate you.  The Ultimate Seminar is part of Cre8ing Vision and the brain-child of Kwame Kwaten, who is a well respected manager, who owns ATC Managment and Ferocious Talent. Check out the website http://cre8ingvision.com/about-us/ and read all about it. I’ve also listed a link below.  I was very humbled and grateful to meet Kwame personally in the summer this year at one of Cre8ing Vision’s Masterclasses, after I was one of those luckily picked out to attend. He really knows his stuff, good guy!

The day after on the Sunday, I was performing a slot at the famous Winter Wonderland in Hyde Park, London at The Arctic Lodge Bar. It was soooo cold (not sure how I managed to sing and be so enthusiastic lol), however, it was really fun and I noticed lots of people coming over to listen. We had a group of young girls right be the stage singing along to the songs we did and showing their support! I want to say a massive, big thanks to my lovely Mum who travelled down to London to take pictures and show her support, even though she was so poorly bless her. I’m so grateful for her. It was her birthday the next day so I took her out for a nice big breakfast at The Breakfast Club, near Spitalfields in London.

Now we are in the last week of November! How crazy is that?! 2015 what a year it’s been.. I’m nowhere near where I’d like to be and where I’m determined to head to but this year has already been a year of dreams coming true and a year of musical firsts! I hope 2016 will be even better and my career will continue to go strength to strength.. I really am just starting out.. I’ve only been doing music seriously and full-time since July this year and so much has happened but I still have a long way to go..  I’m really looking forward to releasing new original music next year and I’m excited to say it will be coming soon!

I’ll be finishing off the end of November gigging at The Old Siege House in Colchester, Essex, which will be another debut gig.  It is a lovely venue, very historic and lovely yummy food and drink.. It has always had a great reputation and I am looking forward to performing there with Adriano.  Then Sunday 29th November, I’ll be in the studio again with Elliott Richardson from Missing Andy to finish my track ‘Guys Like You’, which will be so good to have it finished!

December is looking to be another busy month music-wise and I have included a gig and performance list below.  I’ve been invited back on to Phoenix FM Brentwood’s Eat My Brunch Show with the lovely Michelle Ward on Christmas Eve, which I’m really looking forwards to. It will be a great experience for Adriano too! I will also be performing at the new Blue Ivy Hotel in Colchester on NYE with David Warne on acoustic guitar in Adriano’s absence (who is back in Sicily at this time). Check out the website link below, it’s a gorgeous new hotel and I can’t wait to perform there.

Well that was a big blog post! The next one will be in early January 2016! Wow. In the meantime, if you want to keep in check with what I’m doing, where I’m performing and just what I’m generally doing with myself, please do check out my social media (links on my website) and like, follow me. Let’s keep in touch!

See you next year then! Seems weird to say it now but Merry Christmas and best wishes for 2016! I want to take this opportunity to thank those who have supported me this year and sit tight, there’s lots more to come! ;-p

Links to those mentioned in the above blog: