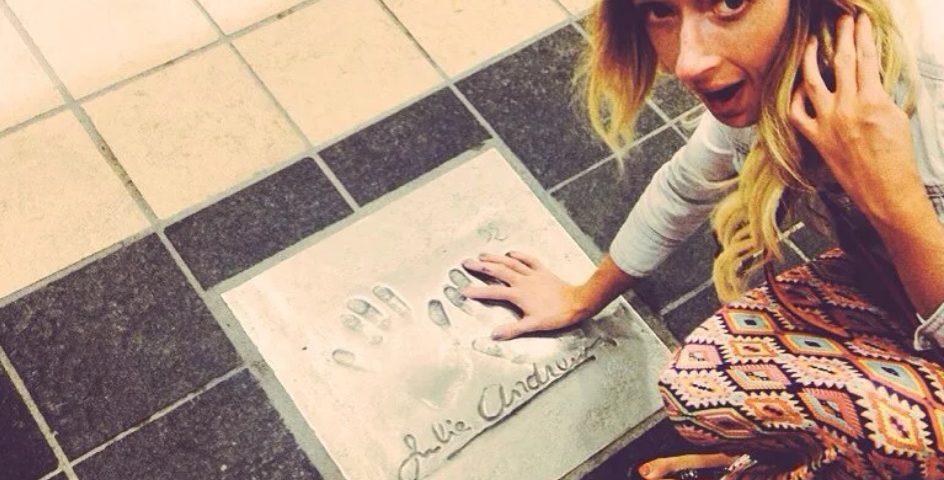 Well evidently I seem to be rubbish at keeping this blog updated on a weekly basis! In my defence it has genuinely been a crazy, busy month! I went away on a little break to Sligo, Ireland with family and friends, which was just lovely and chilled.  It really is beautiful there and the people are so friendly. I always feel at home in Ireland, I think it’s the celtic in me! Everybody loves live music and a jam and they also like a drink, its a yes from me! Haha! I was only home a few days before going away again, this time to Cannes, France with my sister and our friends. I have a new found love for France, it’s lovely and very pretty. We had lots of fun! In between Ireland and France, I had a gig with Adriano at Mau Mau Bar in Portobello Road, London with the promoter StereoCandy. It was my first time performing there and it’s a really cool live music bar.  I always enjoy StereoCandy’s gigs and there’s talks of us working together in the studio in the not too distant future!

Since getting back from my holidays, it has been pretty full on! I was straight in to the studio with Elliott Richardson at Highfield Studio to work on ‘Guys Like You’.  We’ve had a couple of sessions in the studio now and I’m really pleased with how the track is sounding. If I may say so myself, it is sounding like a hit! SO catchy, I can really imagine doing a video for the track with some dance routines going on!! The song was written as 12 bar blues and was more of a blues jam than a pop record, which I love but I did feel that the song wasn’t completely finished and it had more potential.. Elliott has helped me re-write it in to a pop record, with a verse, bridge chorus sequence without completely losing the blues feel to it. We’ve re-written the chords and it’s sounding big. I will still opt to sing it as 12 bar blues live from time to time but it does feel like it’s moved in the direction I wanted it to go, in terms of it being a record. There’s still a little more work to be done but the song is pretty much there now, I’m really excited for people to hear it but all in good time.  Please check out the link below to see an early video of me singing ‘Guys Like You’. I had literally just finished writing the song with Crazz in rehearsals and we thought to record it. I worked with Crazz originally on the song, however, the recording is now different to how we wrote it.

I was also back in the studio (a different kind of studio) with my talented friend Helen Elliott Photography working on some new shots for me to use for new releases, promos and artwork for social media and website etc.. We are getting all creative and going for layering effects as well as other quirky effects, all will be revealed in good time, however, you can see a little taster below and on my social media (please check out the links above).

I was also invited in to the Loxley’s Corner Show on Colne Radio on the bank holiday Monday in August, which Adriano came along with me to and we performed live on air.  Loxley interviewed me and we talked about the past, present and about future plans.  I was very sad to hear Loxley will soon be leaving Colne Radio, his type of show is awesome, he really gives the indie artist a platform to be heard, which is hard going in this day and age unfortunately! Loxley is a singer/songwriter himself and was just getting back in to the local music scene after a break when I was just starting out 3 years ago.  I often saw him at open mics locally and he gave me so much support right from the word go and I’ll always be very grateful for that. I wish him well in whatever he decides to do next. I will be sure to post the mixcloud link once I have it, so you can listen to what went down :-).

I was back at Proud, Camden last week and it was Adriano’s first time performing there, which was cool! The event was put on by a great promoter ‘Who Run The World’. Beth is London’s only promoter who specialising in putting on female artists and female fronted live music acts, which I think is brilliant. I am looking forward to the next gig with them in November at the Apples & Pears Bar in Brick Lane, London. I really love performing at Proud, its such a cool venue and always has a good vibe about it. In fact, I feel Camden as a whole is like that, again its a place I feel quite at home! There’s so many other cool venues in Camden I’d love to play at one day, The Jazz Cafe, The Barfly and The Roundhouse to list just a few! Who knows.. one day! I remember a time when Proud was a place I really wanted to play at and now look what has happened! One by one, slowly but surely I’m ticking off my ‘places i want to perform at’ list… It’s a very, VERY long list though haha!

The weekend just gone, was a busy one for local performances! The first one was in Chelmsford at this great event https://www.facebook.com/events/753982054746962. Marc Sephton put on a great afternoon/evening of live music and an exhibition for his artwork. He really has created some cool pieces! The event took place at the Ideas Hub in Chelmsford town centre, which was a place I hadn’t performed at before and it was a cool set up, especially the way Marc kitted it all out. Everybody involved were volunteers which was awesome. Unfortunately we had to dash off straight after our performance as we had a gig booked at The Bull, Colchester again.  It was great to be back there and we pulled in a good crowd of familiar faces and ended up nearly packing the front bar out by the end of our set, which was cool to see! The band after us later that evening were awesome too!  The next day Adriano and I performed twice at The Big SundayEvent, which is a big free event put on by awesome volunteers again and there was free live music in various bars/venues all within the St Botolphs area of Colchester. There were arts and crafts there too, it really was a great day and luckily the weather was brilliant too.

The next few weeks are pretty quiet (at the moment), which will give Adriano and I a bit of time to get ahead with extending our repertoire of songs to fill up a 2 hour gig. We are nearly there and we’ll never stop learning songs so eventually we’ll have plenty to choose from.  Adriano and I plan to get gigging with covers (as well as maybe sneaking in one or two of my original songs depending on the gig) pretty extensively ASAP.  We are also planning on visiting a few different cities in the UK to do a few showcases and open mics.  We’ve already had interest from Liverpool and Glasgow in Scotland and we may be looking to head up there November time. We are also planning on doing some busking too (will be so much fun!) This will all be alongside my original projects, which I’m working on 🙂 So.. busy, busy times and lots to do.  I’m so grateful and thankful to be working with such a talented guitarist and I’m looking forwards to seeing what happens in time with everything we have planned! Adriano came along just at the right time and he really has been great to work with, we make a great team!

I am performing at Beth Chatto Gardens in Elmstead soon on 26th September. I will be performing a nice intimate gig with Adriano, which will start at 8.30pm and you can get tickets for just £10 or if you would like to eat as well you can buy a 2-course supper prior to the gig for the inclusive price of £25. Tickets can be bought from the website http://www.bethchatto.co.uk/events/live-at-the-gardens-singer-songwriter-helen-connelly.htm I am so excited for this gig, it will be lovely and I know a few people who have already got their tickets, so snap them up quickly before they go! 🙂

Well I think that’s all I have to update you with for now, I’ve probably missed something knowing me! I will try not to leave it too late before I do another blog, in the meantime you can keep in touch via my facebook page, twitter and instagram (just click on the logo’s above).

I hope you’ve enjoyed reading and until next time – stay classy!

Links relating to above: